11 minutes from the hotel

Walk on the Roman wall overlooking the cathedral

A city of Romanesque origin, it is the oldest city in Galicia. Built in the vicinity of a castro, in Roman times it received the name of Lucus Augusti. Its Roman wall is the only one in the world that preserves its entire perimeter and was declared a World Heritage Site in 2000.

It is a stop on the primitive Camino de Santiago, one of the most famous pilgrimage routes of medieval origin in the world. You will feel the footsteps of the ancient pilgrims.

DISTANCE FROM THE HOTEL 6.5 KM 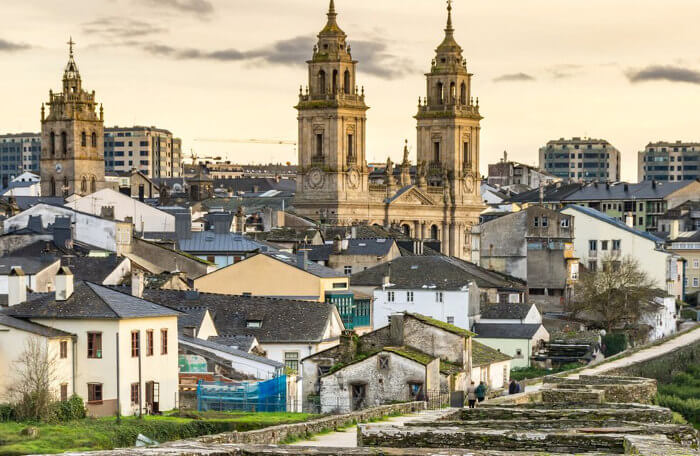 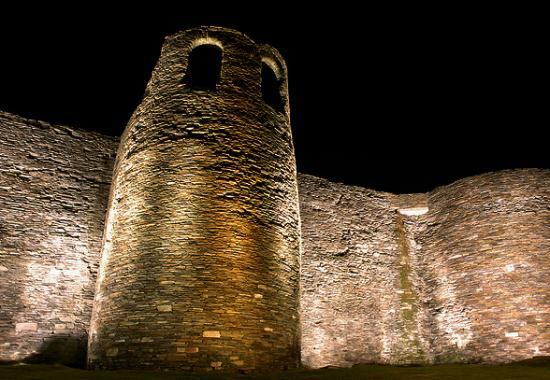 Built as a separation and defense, it has become an integrating element between the old Lucus and the one that has developed around it. Its ten gates perform the function of linking one part of the city with the other and its promenade, adarve, has become another street that is traveled by local pedestrians and visitors.

At forumceao.com we use cookies to improve the user experience while browsing the website. Cookies that are classified as necessary are stored in your browser, as they are essential for the basic operation of the website. We also use third-party cookies that help us analyze and understand how you use this website. These cookies will be stored in your browser only with your consent. You also have the option to opt out of receiving these cookies, but opting out of some of these cookies may affect your browsing experience.
Save & Accept
Powered by